At the Devolutions Central Online virtual event, you can explore our suite of Universal Access and Password Management solutions, get expert advice on preventing security breaches in your organization, and connect with and learn from leading cybersecurity vendors. This timely and relevant insight will help your organizations control and secure the IT chaos.

FUN is also on the agenda, as we will be offering a virtual escape room, a special engagement with world-renowned mentalist and mind reader Mark Towland, and a virtual happy hour to connect and chat with our team and other attendees — and it is all FREE. Scroll down to discover the many conference highlights. 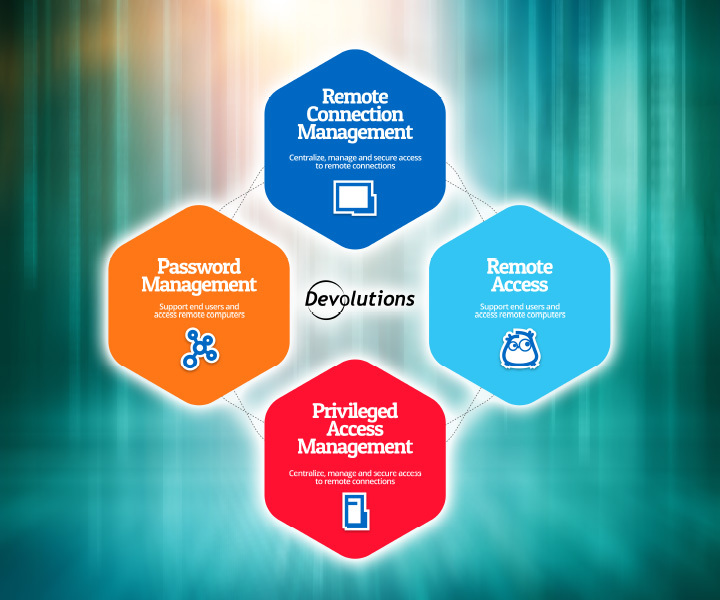 Connect with Devolutions experts and discover how our best-in-class solutions increase productivity, performance, security, and compliance in your organization.

Centralize remote connection technologies, remote machine data, password management, and access control on a platform that is secure, scalable, and refreshingly simple to use.

Secure, control, and monitor access to privileged accounts, and implement a range of PAM features and functions. 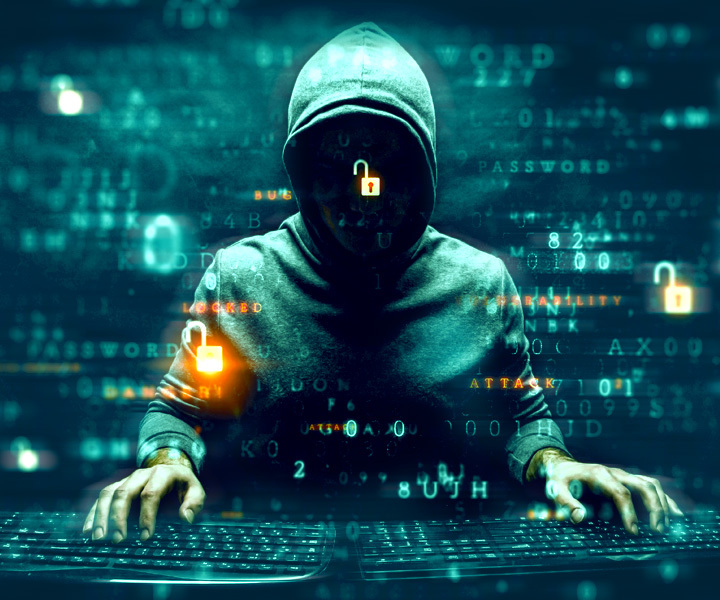 Get experts’ insight and advice on how to prevent security breaches in your organization, while you build new relationships and expand your network.

Meet the legends behind the products and learn our deepest secrets, while getting the tips and tricks no one else knows.

Explore our suite of Universal Access and Password Management solutions, get expert advice on preventing security breaches in your organization, and connect and learn from leading cybersecurity vendors. 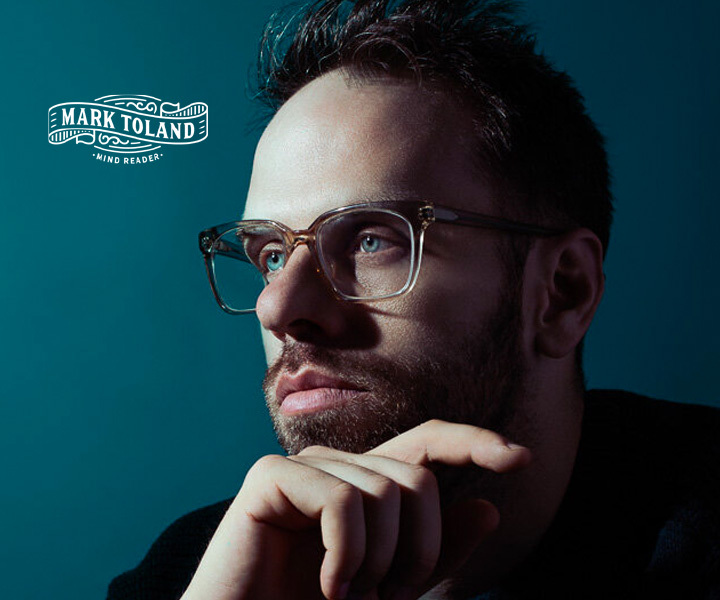 Enjoy a virtual escape room and a session with world-renowned mentalist Mark Toland!

Experience a virtual escape room, where you will join forces with other participants to solve a murder before times run out!

Then, be prepared to have your “mind blown” by world-renowned mentalist and mind reader Mark Toland. You will never forget it...or will you even remember it?!

Finally, enjoy a virtual happy hour and connect with the Devolutions management team and other conference participants. 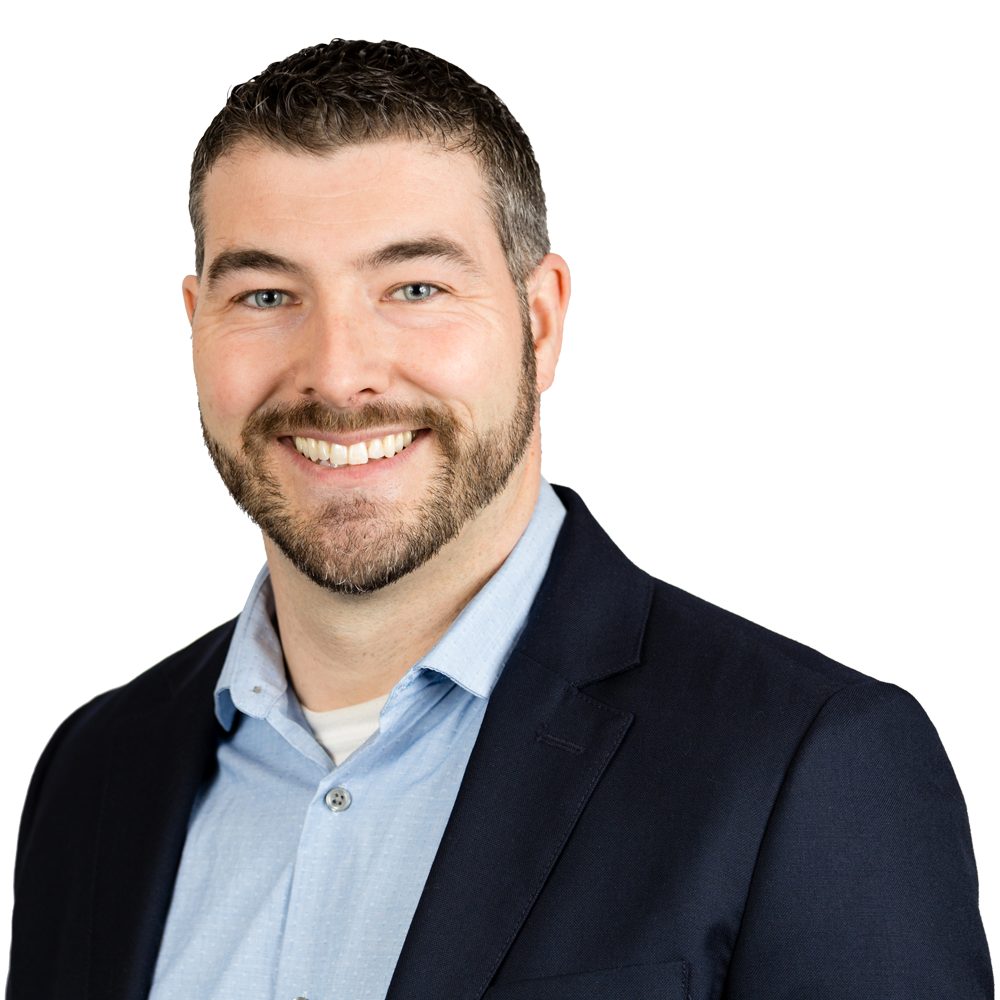 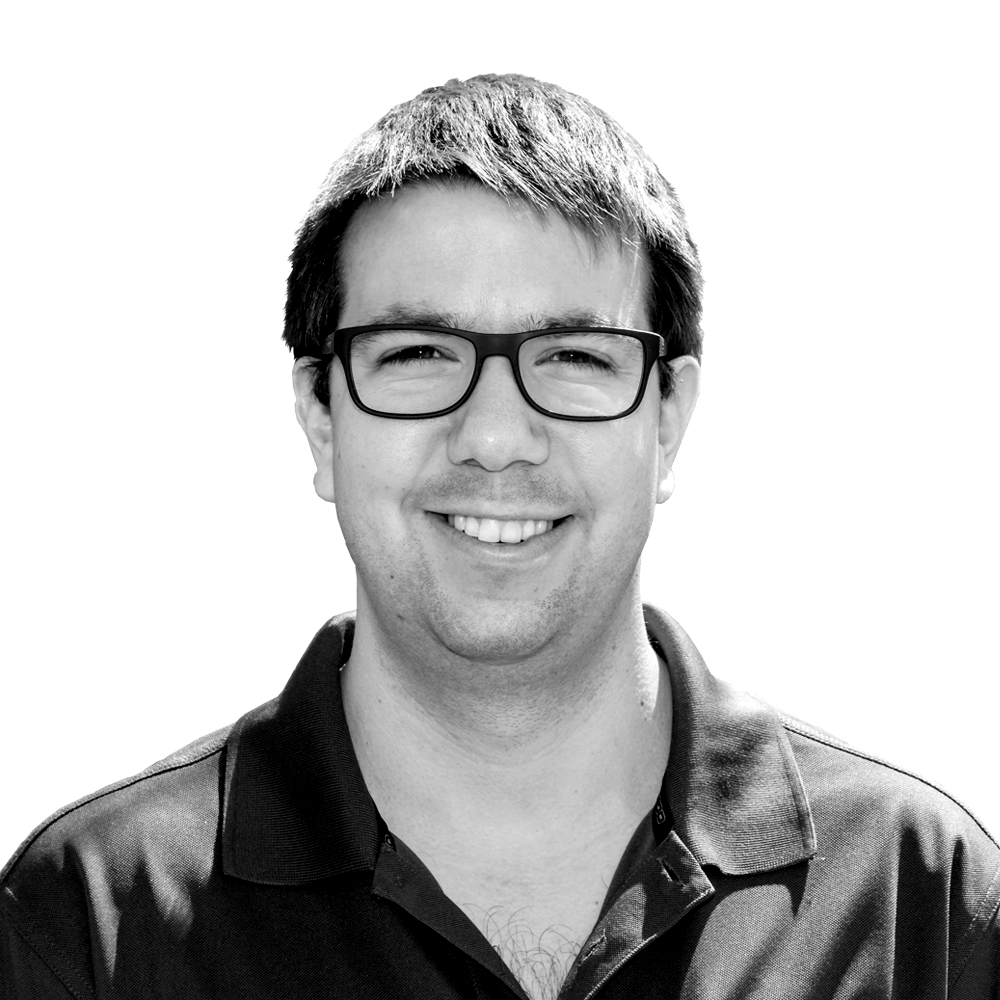 Marc-André Moreau is the mastermind behind Wayk Now. He also spearheads research and development initiatives at Devolutions. Prior to joining Devolutions, he founded FreeRDP, an open-source software project, solidifying his reputation as a Microsoft Remote Desktop Protocol expert. 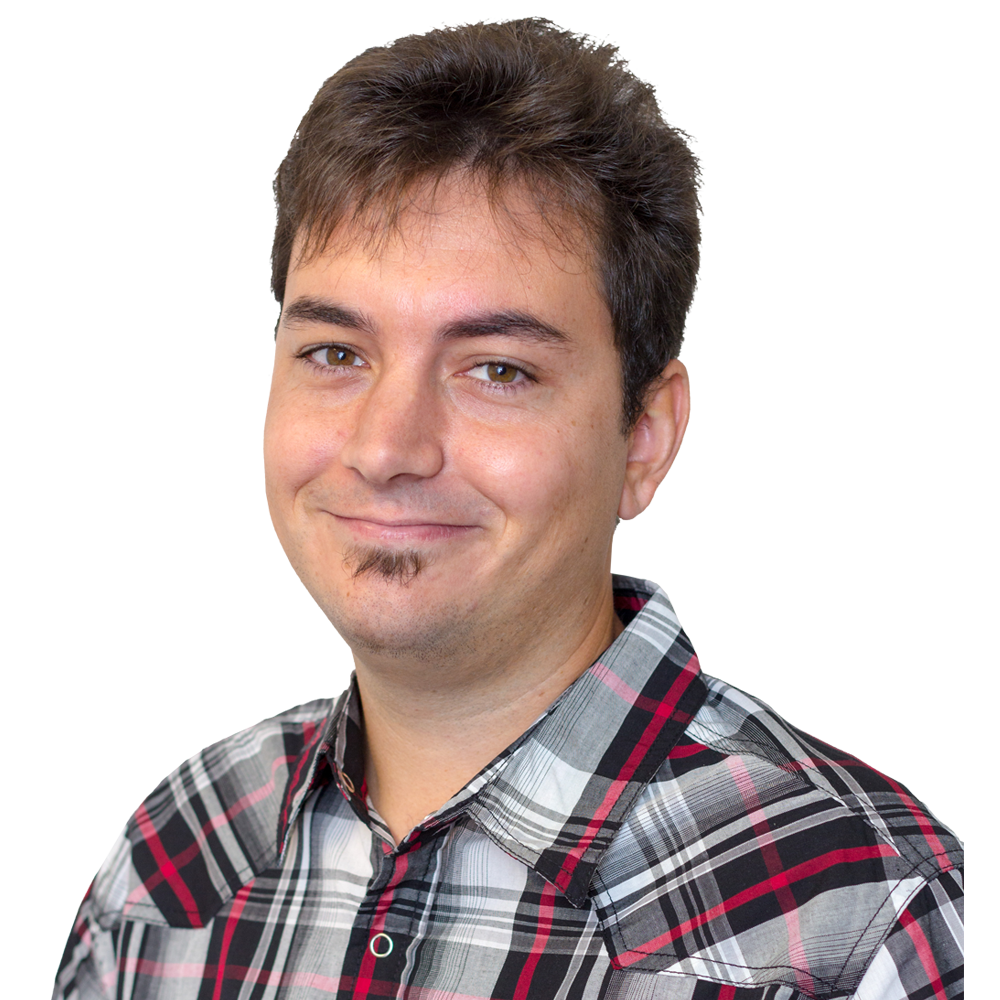 Maxime leads and manages the team behind Devolutions’ Password Hub Business solution. From the first moment that Maxime discovered web development back in middle school, he was hooked! Since then, he has earned a bachelor’s degree in software engineering and ITIL v3 Foundation certification, and has worked with several organizations from small firms to large multinational enterprises. He has also worked closely with a diverse group of IT and digital development professionals based in the U.S., Canada, Israel, the Ukraine, India, and China.

Maxime is passionate about applying his seasoned skills and in-depth experiences at Devolutions, and leading a team that is committed to delivering a unique and feature-rich cloud-based password manager for teams that blends the best of both worlds: strong security and intuitive usability. 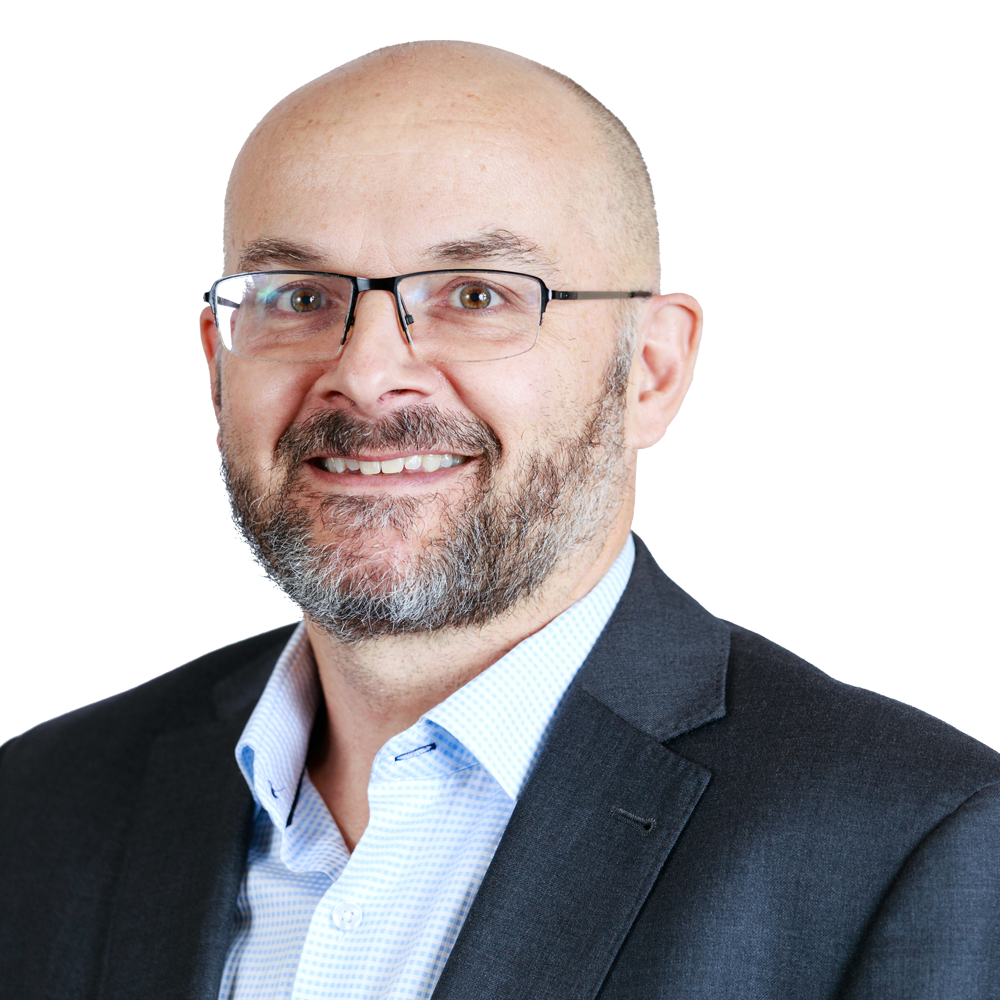 Maurice leads and manages the Privileged Access Management program as well as the Operations team at Devolutions. Having evolved in startups for the greater part of his career, although he is a developer by trade, he has had to learn infrastructure management and operational security since, well... there was no one else to do it! He works with analysts, customers, and partners alike and has acquired a deep knowledge of the PAM space. 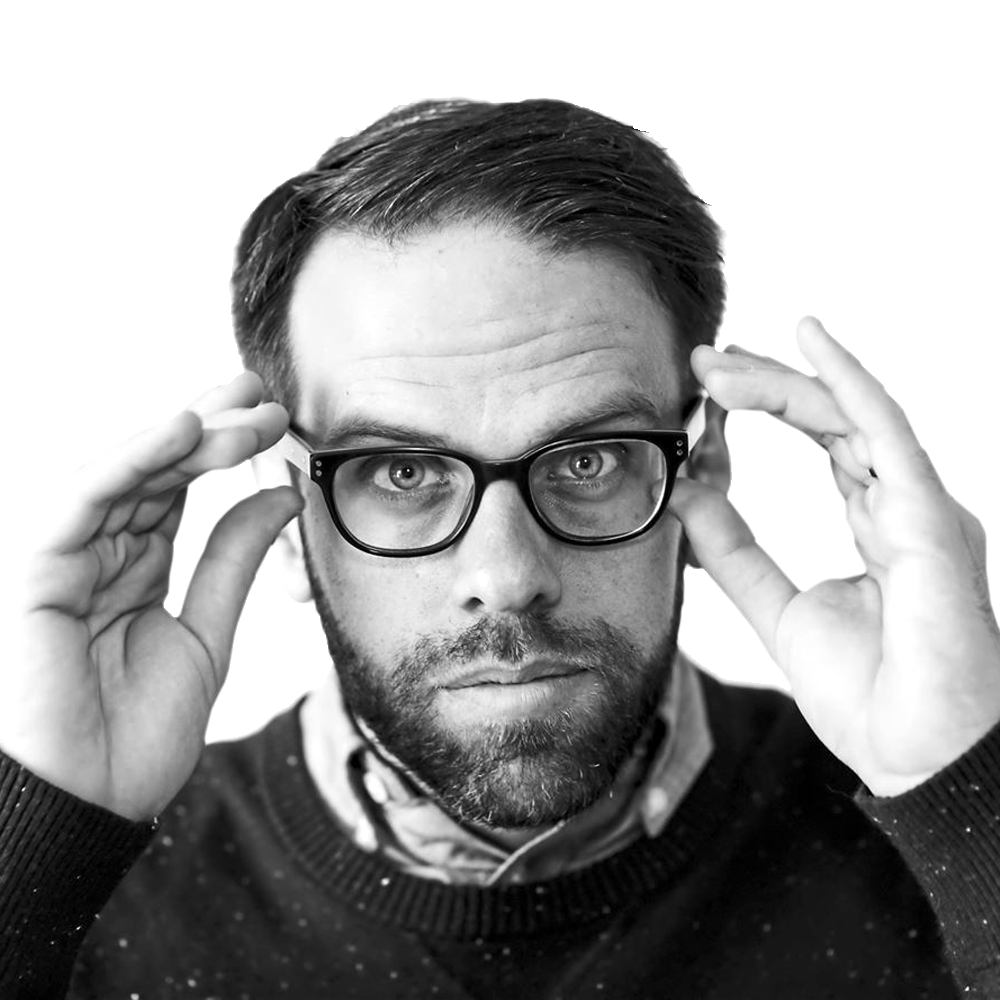 Mark Toland is an international award-winning mind reader. His entertainment is the go-to choice for major corporate and college events around the world. Mark has been featured on ABC, CBS, NBC, FOX, WGN, NPR, SiriusXM, and WBEZ. ABC called Mark “The best we’ve ever seen!” and Broadway World called it “A standout performance of mind over matter.”

Mark has also correctly guessed the outcome of the NCAA Men’s Basketball Tournament, predicted the headlines of the Chicago Tribune, and bicycled through Chicago traffic completely blindfolded. Mark is also a two-time TEDx Speaker, has been featured in Campus Activities Magazine, and was a featured performer at Disney World. Today, he performs hundreds of shows each year for exclusive events worldwide. 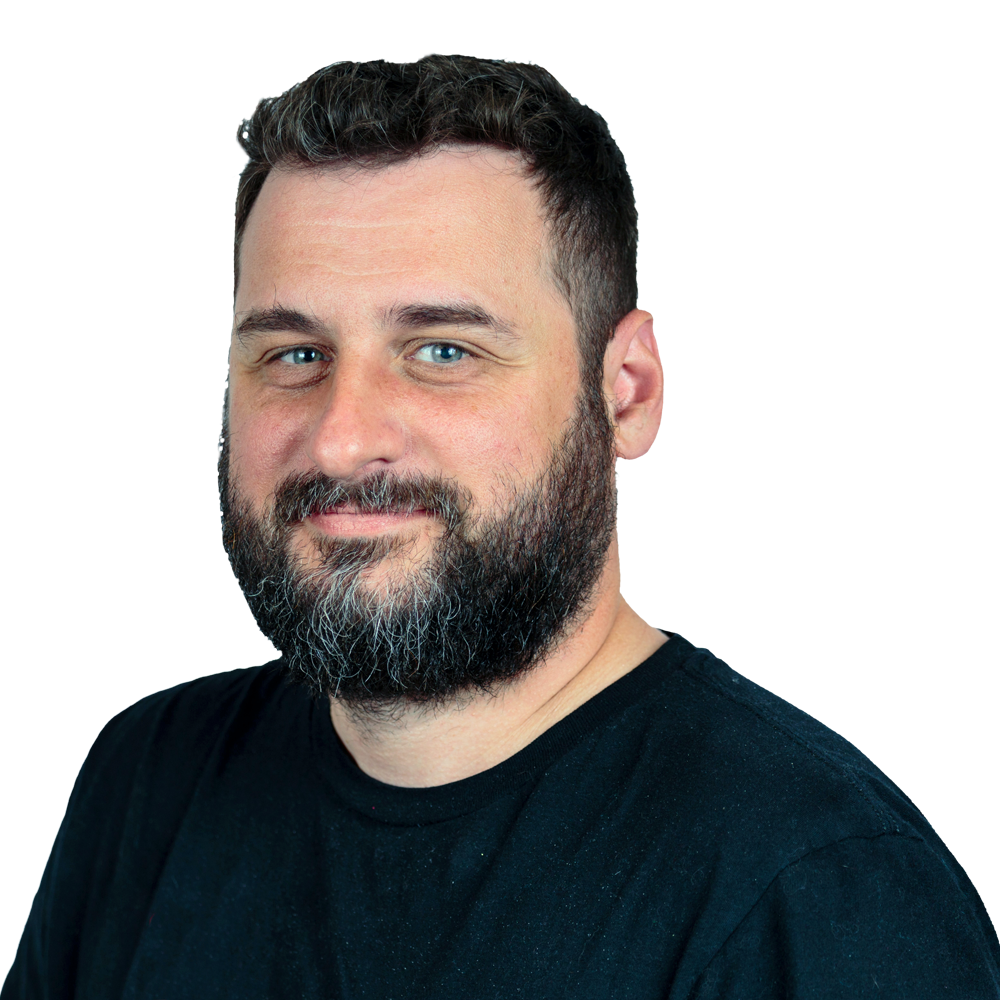 Over the past 10 years, Mr. Martin Lemay has acquired a solid technical expertise and background in information technology and security. He acquired a rich experience as an ethical hacker for the banking, financial, hospital, telecoms, industrial and many other sectors. He is now the Chief Security Officer at Devolutions, where he oversees the development, implementation, performance monitoring of the security program as well as leading security initiatives from risk management to product security controls.

Join this unique virtual event for IT Pros. 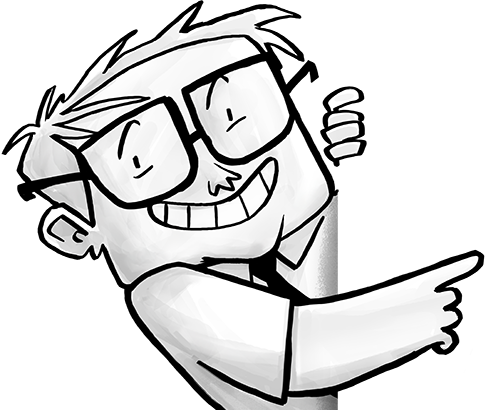